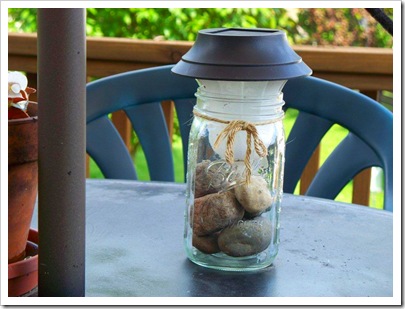 Now here’s a neat idea that my mom did. She had one of those solar lights and the post part broke so she put the top part down in the jar. She put some rocks in the jar but you could put sand, colored stones or even just leave it empty. Clever idea I thought. If MY solar light had broke I just would have said, “Oh Crap, the damn thing broke!” and then I would have proceeded to throw it away. I wonder what other clever ideas she has stored away? Maybe I better check into this! 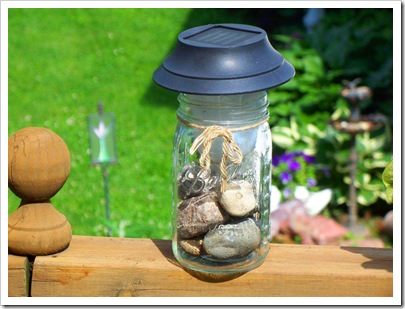 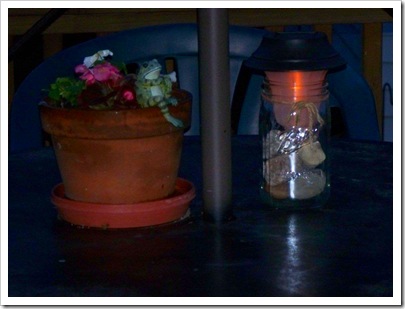 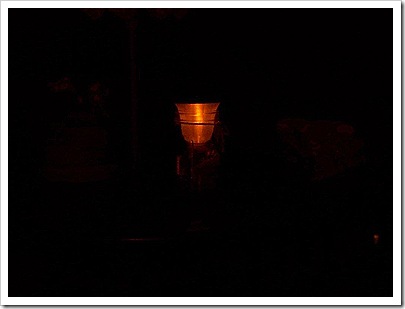 Posted by Raymond Homestead at 3:06 PM