A light into the past

Well not much going on here today. Just being lazy mostly. Rusty and I took Reese for a ride, thought maybe he would like to get out of the house.  At least the sun is shining today and that’s a welcomed sight! Here awhile back I showed you my book light I got. I found this picture of one lit up and thought it was pretty so I wanted to share it with you. 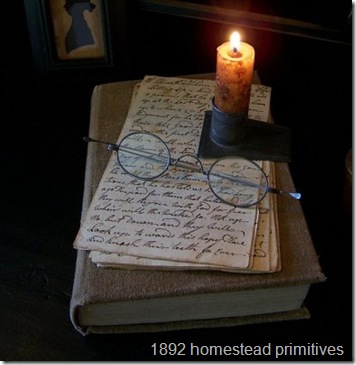 Here are a couple of old pictures of my Grandpa Armstrong my cousin had put on Facebook. Wouldn’t it be neat if we could have known our relatives at every stage of their lives? To be able to have known them when they were younger? When people get older we tend to forget that they were once young and did so many things that we will never know about because we just got to know them at a different stage of life. Kind of sad when you think about it. It would be fun to know how they were as kids growing up, even with your own parents. Maybe keeping journals is not such a bad idea after all. At least you would get a glimpse of their thoughts and some of the things they did. 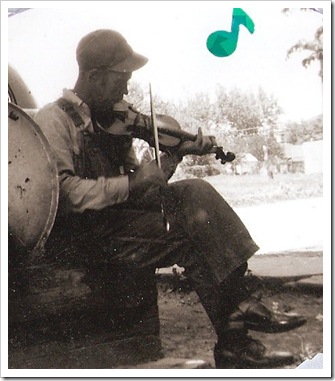 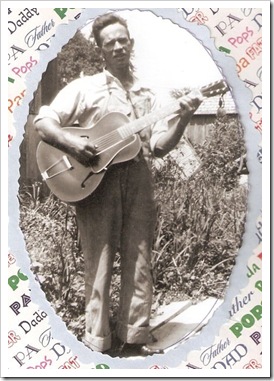 Posted by Raymond Homestead at 4:06 PM