How about some interesting facts from the 1500’s that was sent to me recently!

Baths consisted of a big tub filled with hot water. The man of the house had the privilege of the nice clean water, then all the other sons and men, then the women and finally the children. Last of all the babies. By then the water was so dirty you could actually lose someone in it. Hence the saying, “Don’t throw the baby out with the Bath Water!” 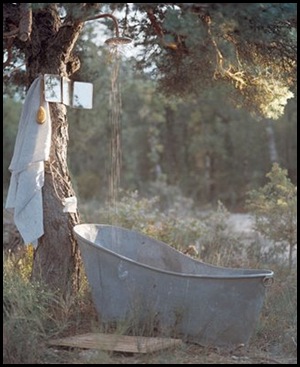 Houses had thatched roofs-thick straw-piled high, with no wood underneath. It was the only place for animals to get warm, so all the cats and other small animals (mice, bugs) lived in the roof. When it rained it became slippery and sometimes the animals would slip and fall off the roof. Hence the saying “It’s raining cats and dogs.” 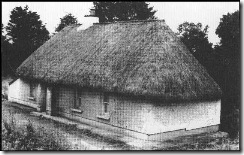 There was nothing to stop things from falling into the house. This posed a real problem in the bedroom where bugs and other droppings could mess up your nice clean bed. Hence, a bed with big posts and a sheet hung over the top afforded some protection. That’s how canopy beds came into existence. 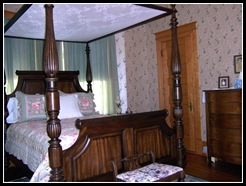 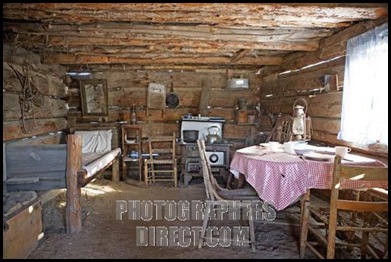 The floor was dirt. Only the wealthy had something other than dirt. Hence the saying, “Dirt Poor.” The wealthy had slate floors that would get slippery in the winter when wet, so they spread thresh (straw) on the floor to help keep their footing. As the winter wore on, they added more thresh until, when you opened the door, it would all start slipping outside. A piece of wood was placed in the entrance-way. Hence, a thresh hold.

And that my friends, is your history lesson for today!

Posted by Raymond Homestead at 7:56 PM