Ok everyone, I’m about to share another unknown secret. I have been reading the Twilight Saga and I am really enjoying it. The secret is the fact that I was originally chosen to star in the movie, Twilight along with Robert Pattinson. That’s right folks and knowing you all as I do I knew I would need proof of that so here it goes. 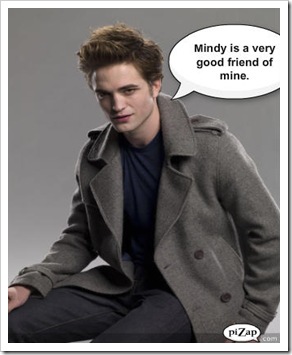 This is Robert also known as Edward Cullin in the movie. The reason I had to back out was, well, Rusty had “issues” of me working with this gorgeous hunk of a man. 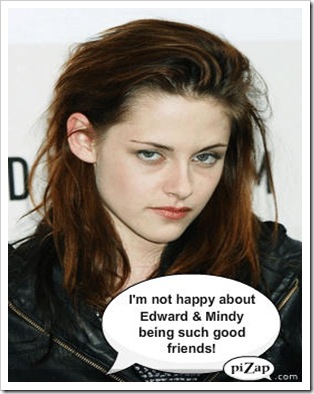 Now this is Kristen Stewart who took my place and plays “Bella”, Edward’s love interest! As you can tell, she has a little problem with Edward and myself being such good friends!

Now I know some of you are still not believing my story so here is Catherine Hardwicke, the Director of “Twilight” 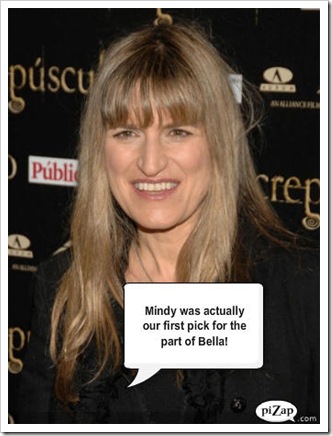 Here is a picture of the cast. They have all told me that I would have done the part so much better and they sure wish they could have worked with me instead! Great group of people! 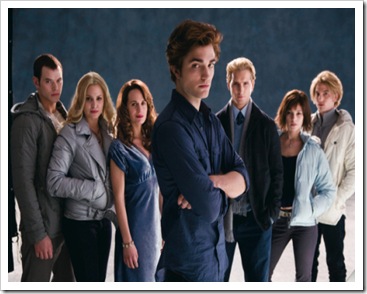 Now, don’t be asking me to introduce you to Robert/Edward. When we do get together, he is a little people shy and I usually only get to see him of an evening. After all, he is a vampire remember?

Bet you wish you were me about now!!!! Mindy

Posted by Raymond Homestead at 12:38 PM